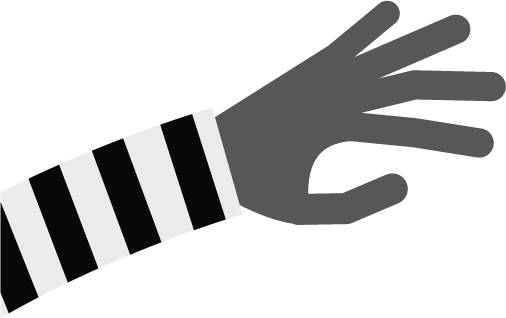 Is originality an illusion?

“Originality is a myth. Nothing can come from nothing because one cannot invent without inventory. Ideas are [simply] new combinations.” A simple, yet bold claim from dot com egghead Faris Yakob. But is it true? Is originality extinct?

In the words of author and entrepreneur Seth Godin: “Just about every successful initiative and project starts from a place of replication. The chances of being fundamentally out of the box over the top omg original are close to being zero.”

So basically, we should all just give up striving for originality. It’s a has-been concept anyway. It’s all been done before.

Does he have a point?

These marketing buffs – and presumably many others out there – are connected by a radical form of skepticism that emerged during the late 20th century: postmodernism. From a postmodern point-of-view, there’s no such as creative and innovative.

Postmodernism is questioning all authenticity. The movement simply rejects the modern idea of originality as the new, and substitutes it with a combination of elements from the past.

Hence the notion of intertextuality. Intertextuality doesn’t consider or care about influence or inspiration, but is solely a term used to describe the ways that texts and their meanings are shaped by other texts.

A lot like this piece of digital paper. (Yeah, we’re all just plain plagiarists).

“No creative work is entirely unique, just like newly evolved species don’t pop up without a preceding ancestor”, author and scientist Joram Piatigorsky once wrote. 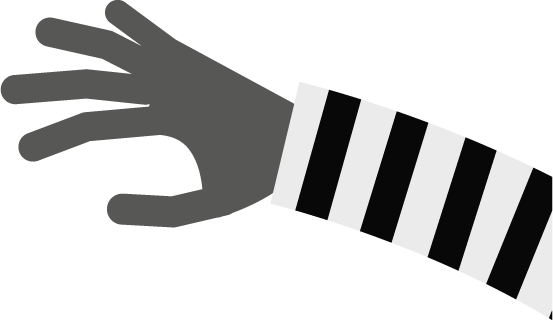 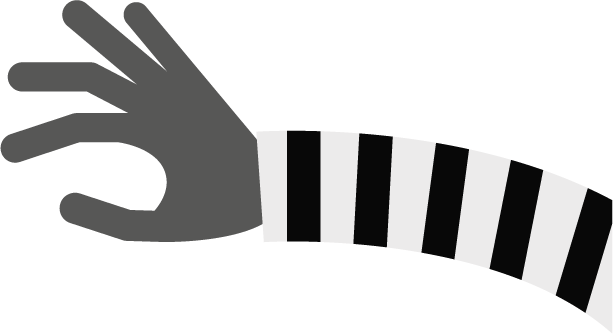 Be boss, snack yourself skinny with a new treat